Due to the ongoing Covid-19 pandemic, violence and abuse against women has considerably increased in Europe. The UNI Europa Women’s Committee stands united to firmly condemn the attack on women’s reproductive rights and sexual self-determination in Poland.

The country’s restrictions on abortion are among the tightest in Europe and are about to become tighter. Abortion is already banned in Poland. Until now there were three exceptions: when the mother’s life is in danger, in cases of rape or incest, and in cases of severe and irreversible fetal defects. In a ruling on October 22nd, the controlled Polish Constitutional Tribunal stated that women would no longer be able to cite severe fetal defects as a reason for having an abortion. This is an attack on women’s right to self-determination by the Polish government with the support of the court and the Catholic Church.

We, the UNI Europa Women’s Committee, are opposed to any measure that aims to control women’s health and we call for legal instruments to give greater protection to women’s reproductive rights in Europe. We recognize as well that violence, repression, intimidation and discrimination towards women are the result of the rise of the far right and other anti-democratic movements that exploit women to advance their political agendas.

Ana Sanchez, CCOO, UNI Europa Women’s Committee President: “The UNI Europa Women’s Committee wants to show its solidarity with all Polish women who, thanks to their struggle and large scale mobilization on the streets, have for the moment managed to delay the legislative modifications proposed by the ultras of their government that represent a new attack on their fundamental rights. Abortion and any fundamental rights of women are matters that the European Union must defend and guarantee for all women against the continuous attacks by governments of extreme ideologies.”

“We defend the establishment of a framework that will guarantee freedom of choice for women as well as the decriminalization of abortion and access to means of contraception. We call on the EU to take action against the restrictive Polish abortion laws. The European Institutions must act on the rule of law in Poland to protect the rights of all Polish women. The European Commission cannot watch the rule of law in Poland being undermined by the government’s attacks on the independence of the judiciary. The right to safe and legal abortion is a matter of human rights and we call on political leaders in Poland to respect those fundamental rights. We expect the EU to take robust measures and actions to stop the abuses” states Amel Selma Djemail, UNI Europa Equal Opportunities Director. 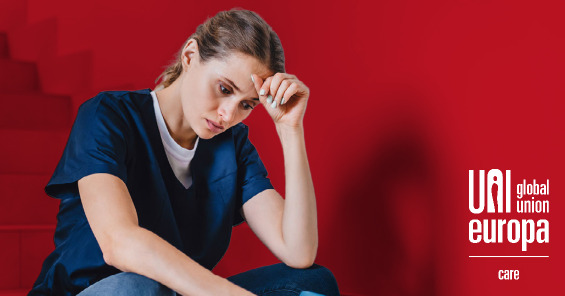 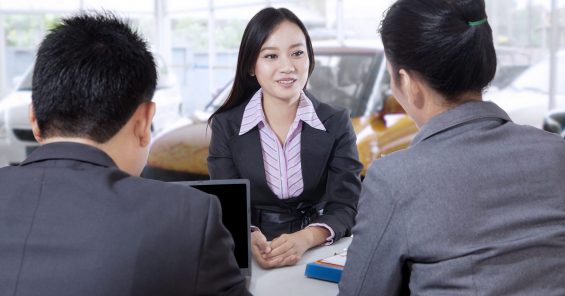