The European Trade Union Confederation's midterm conference took place on 8-10 November 2021 in Lisbon. Oliver Roethig, Regional Secretary of UNI Europa, spoke at the Debate on the Future and Unity of the ETUC. The text of the speach is available below.

On our future as European trade unions, UNI Europa is single-minded. The priority is to put collective bargaining back centre stages again in industrial relations, politics and society.

There are three axes to this:

In influencing EU politics, the ETUC is in the lead.

Collective bargaining is workers having a real say about their working life – so that working life allows them and their families to live in dignity.

Collective bargaining is democracy at work. Democracy at work and democracy in politics are the two sides of the same coin. The basis of Europe’s success. A triple win situation for workers, business and society at large.

One concrete proposal, join us in the campaign on public procurement: “No public contract without collective agreement”.

Within 2 weeks, we had over 100 trade union leaders rallying around the campaign. That is 90% of UNI Europa’s membership. The issue hit the spot. We have now close to 100 MEP signed up.

Thanks to Esther and the ETUC, the colleagues from the ETUFs and many national unions for your support

Now a last point – more technical. Luca Visentini already said it this morning: as ETUC and ETUFs, we need to improve our coordination and do so more systematically. We made a start already after the ETUC Congress. Let’s pool resources, let’s integrate more. This will allow us to make a real difference to our unions nationally.

And to repeat again – the focus must be strengthening collective bargaining. We need a strong and united ETUC. 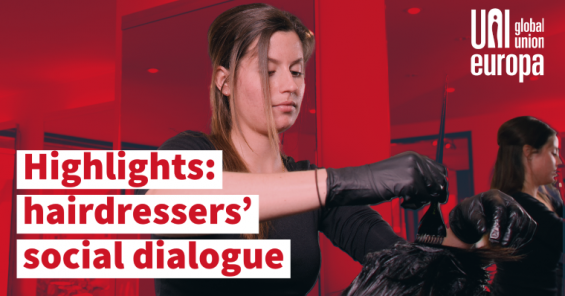 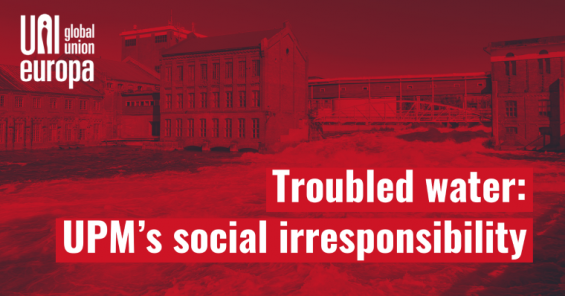