Ver.di FilmUnion has successfully negotiated improvements on working time provisions and supplements for weekend work. After five months of negotiations, a collective agreement has been reached for the approximately 25,000 film workers in Germany, which will apply from September.

In negotiations with the producers’ alliance, ver.di FilmUnion, together with the actors’ union BFFS, achieved improvements in working hours, rest periods during production, weekend bonuses and better framework conditions for actors’ and actresses’ employment contracts. In addition, it was agreed that final negotiations on the increase of fees would take place from September until the end of 2021 at the latest. The sectoral collective agreement runs until the end of August 2023 and covers more than 290 companies that are members of the German Producers‘ Alliance and represent the overwhelming majority of production companies in the German film and TV market.

Key collective demands were identified through surveys among film workers in the run-up to the round of collective bargaining. The surveys, that were carried out in September and October 2020 among members and non-members underlined the urgent need to make progress towards a better reconciliation of professional and private life in the film industry. More and more reliable rest periods are of great importance to than the increase in collectively agreed minimum wages. The ver.di bargaining committee has endorsed the result.

“The negotiations have been successful for film workers, even if the negotiation on the pay increase has been postponed to the autumn,” said ver.di chief negotiator Matthias von Fintel. “We have achieved significant progress in terms of a reduction in work and time pressure, more contiguous rest days, longer rest periods after night shoots into the weekend and higher supplements to protect the weekend.”

The new collective agreement stipulates that two consecutive days of rest must be granted at least twice per month during shooting periods, and three consecutive days of rest must be granted from the second month onwards for longer productions with more than 40 days of shooting. After a night shoot into the weekend, a rest period of 48 hours and a further eleven hours must follow at least twice per month after the end of the shooting day. For work at weekends, a general surcharge of 25% will apply from September. The existing Sunday supplement will be increased from 50% to 75%.

The long hours culture of the European and global film industry is a key priority for ver.di and its many sister unions affiliated to UNI that are part of UNI’s  global working group on film & TV production. Long hours are prevalent across the sector and have a devasting impact on the health of workers, short-term and long term. Accidents due to fatigue and mental health issues and other health problems related to stress are common across all countries and in all production hubs, as a UNI survey among film unions carried out in early 2020 revealed. In response to the survey, UNI member unions decided to work together and coordinate efforts to tackle long hours in the film industry across countries at a global meeting during last year’s Berlinale and have been exchanging regularly on the issue since then.

The new provisions on working time in Germany are an important step and will contribute to the mutual endeavour of film unions across Europe and beyond to improve working time arrangements. The agreement of one Europe’s biggest producing countries is also significant for the discussion between UNI and the European and international producers’ organisations about dignity at work and underline that collective bargaining is the only way forward to bring about change for a better reconciliation of professional and private life. 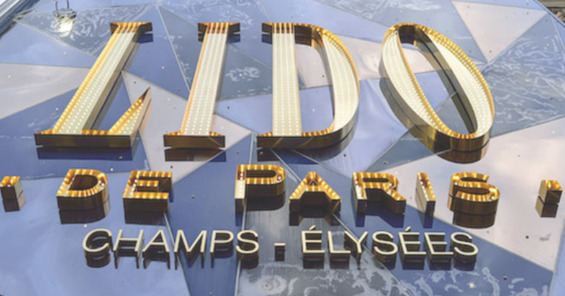 Unions react to announced layoffs at Lido in Paris 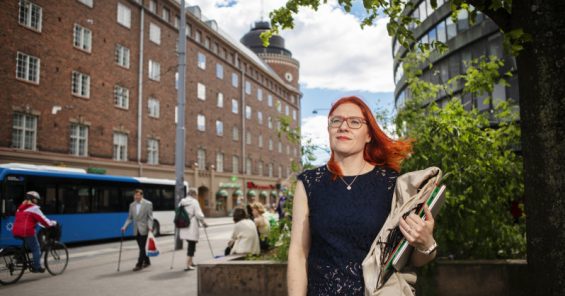 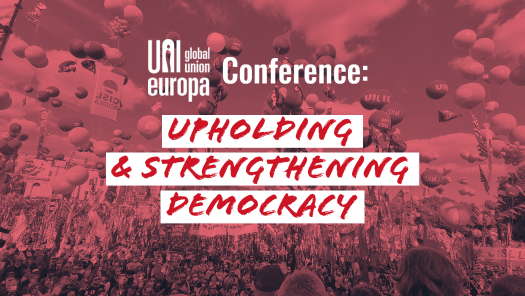