The Digital Footprint project, jointly set up by FEPS and UNI Global Union/UNI Europa, in cooperation with the University of Hertfordshire, aims at analysing the implications of the digital revolution on the labour market as well as providing a policy proposal to address asymmetries in labour conditions between ordinary labour and digital labour.

The transition towards a digitalised economy, largely based on online labour exchanges for paid work, is eroding traditional employment models and is weighing heavily on working conditions and labour standards in Europe. As under current legal conditions and lacking a coherent legal framework, no formal employment relationship is established in the case of crowdsourcing, the practice usually leads to the circumvention of standard employment regulation (e.g. dismissal regulation and health and safety legislation) and collective agreements. This may lead to a deterioration of working conditions and social protection (no income security, no sick pay, no pension contributions). Despite constantly changing, the modes and structures related to this new form of labour have been explained by the existing literature (see Huws for the EU-OSHA, 2015 and Eurofund, 2015). Yet, to date, evidence regarding the scale of this phenomenon has been scattered and patchy. As a consequence, policy action has been timid if not inexistent (see DSM by European Commission).

Given the ‘online’ essence of these forms of production, traditional labour regulation and policies may be less effective in rebalancing asymmetries in the working environment. Nonetheless, as the deepening of the digital economy is central in the EU agenda, a debate on policies and strategies is key.

With this in mind, this research project intends to provide a more comprehensive (although not exhaustive) picture of the digitalised labour market in the EU and proposes a policy proposal. While showing the complexities and diversity of these new forms of labour and associated labour conditions, we expect that this evidence would point to lower labour standards of the digitalized workers and lower labour costs for the employers that use these workers. Further, reliance on digitalized labour can constitute a favourable option for companies that are seeking to lower their labour costs as crowd-sourcing practices do not require any payment of income taxes nor social contributions. As a consequence, the extensive use of digitalized labour may result in large revenue losses for the government in the future, accentuating current distress in public finances.

THE RESEARCH WILL BE COMPOSED OF THREE BLOCKS: 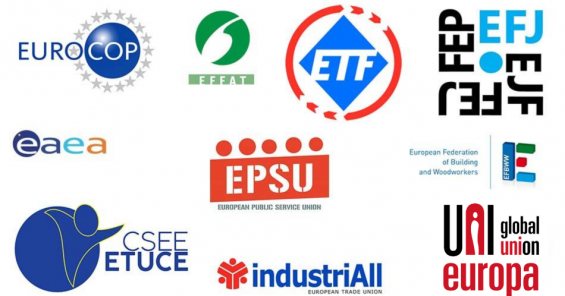 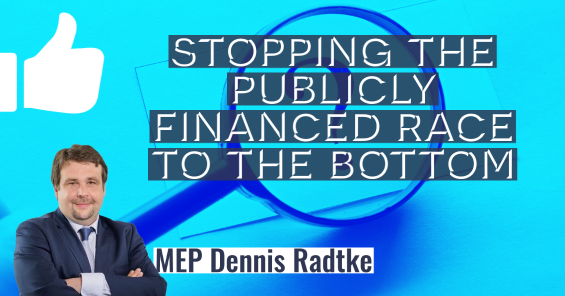