UNI Europa joined platform workers and the European Trade Union Confederation (ETUC) outside the EU Commission on World Day for Decent Work. We called for the EU to put an end to bogus self-employment.  “What we as trade unions want is for technological innovation to truly serve working people, not be used as a diversion to hide a broad attack on their conditions,” said Oliver Roethig, Regional Secretary of UNI Europa.

“A worker is a worker. No amount of Uber’s lobbying money can change that simple fact. After spending $200 million to overthrow legislation that gave workers back their rights in California, Uber is now getting its claws out in Europe. The European Commission must take a clear stance and show it protects working people.

The real innovation of many platform corporations has been finding ways to circumvent or undermine labour standards. They do this by forcing their workers into bogus self-employment. In this way, they dodge their employer responsibilities. Workers do not qualify for the minimum pay and standards in their sector.

What we as trade unions want is for technological innovation to truly serve working people, not be used as a diversion to hide a broad attack on their conditions.

The EU Commission must ensure this change by proposing an ambitious directive to put platform workers on equal footing with workers generally. There is no real difference.

We expect a legislative initiative that ensures the following for platform workers:

Second, bogus self-employment must be eradicated. We can do this by reversing the burden of proof: Platform corporations are the ones that must show workers to be truly self-employed.

Working people need to see a turn around. Gone must be the days of austerity cuts that hit working communities hardest. Instead, we need an EU Commission that promotes workers’ say by encouraging collective bargaining across its operations.

The next step on platforms is crucial. The EU Commission must back the workers, not exploitation for more profit of the few.” 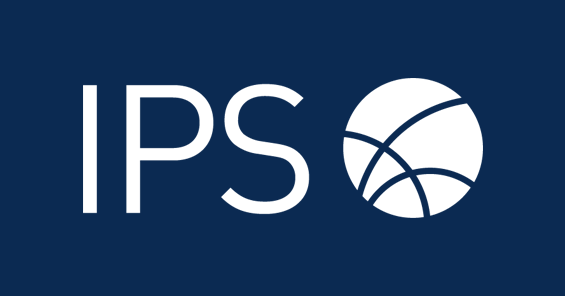