At the meeting, the UNI Europa representatives highlighted the challenges in the new world of work due to rapid technological changes. UNI Europa has been one of the leading organisations to investigate the possible effects of digitalisation on the labour market and urged Commissioner Thyssen to secure a just transition for the European services sector and the overhaul of our social security systems.

Regional Secretary Oliver Roethig also addressed the Hairdresser’s Social Dialogue Agreement currently being held hostage by the European Commission; “The process has taken far too long, we have listened to the Commission’s critique and amended the agreement – now it’s time for action. This agreement is a win-win-win – for the health and safety of one million hairdressers, which is no small thing, as well as for the employers and Member States. We want you to know that we are following the ongoing proportionality assessment closely and that we will not bow down on this,” Roethig stated at the meeting.

UNI Europa representatives also addressed the European Commission’s ‘Better Regulation Agenda’ at the meeting. While recognising that many improvements have been made in the updated Inter-Institutional Agreement (IIA), they expressed their regret that it still referred to much to ‘over-regulation’ and ‘deregulation’. UNI Europa will watch this and the general development of the ‘Better Regulation Agenda’ closely.

Furthermore the representatives raised the issue of the ISDS/ICS and the threat it poses to collective agreements as well as the Trade in Services Agreement (TISA); “We are still worried that the TISA will end up restricting a government’s right to regulate higher standards in the interest of their citizens. Until we see the full text, this worry will not be negated,” said Stefaan DeCock, member of the UNI Europa Executive Committee, at the meeting.

Overall the meeting was both positive and constructive. UNI Europa welcomes Commissioner Thyssen’s support for Social Dialogue shown in the Relaunch of the Social Dialogue commitment, and looks forward to working with DG EMPL and the Commissioner in shaping a strong and socially just Europe. 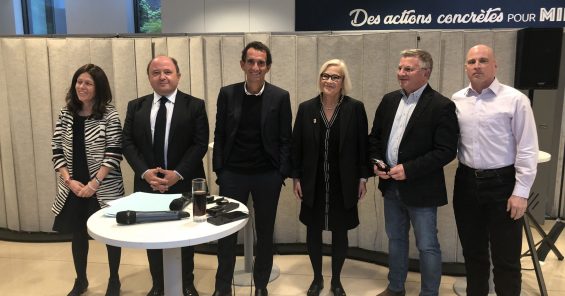 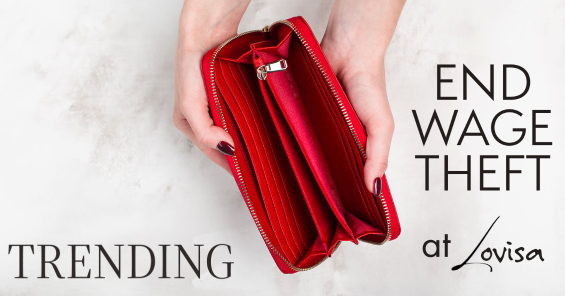