The representative European social partners in hairdressing, namely Coiffure EU and UNI Europa, have strived for a long time to implement the Occupational Health and Safety (OHS) agreement convened at the level of the dedicated Sectoral Social Dialogue Committee. OHS of hairdressers remains a priority. Not only are their working conditions strenuous, they also are 10 times more likely to develop skin conditions and 5 times more likely to develop musculoskeletal diseases such as arthritis and tendinitis than the average worker. 20% of hairdressers develop work-related asthma and they are regularly exposed to chemicals that research suggests potentially causes cancer.

The hairdressing social partners have been adamant to bring about better OHS protection for the sector across Europe. In 2012, they negotiated a European framework agreement and jointly requested that the European Commission make a proposal to the EU Council to make the agreement legally binding in line with Article 155 TFEU. The social partners’ request for implementation was however stalled by the European Commission. The promotion of sustainable working conditions in a predominantly young female sector with a high prevalence of work-related illnesses and a high turnover of staff due to occupational health risks, would have benefitted many small hairdressing salons and their owners. The social partners launched a sharp advocacy and lobbying campaign to obtain a positive reply.

The Hairdressing agreement became a test-case for the sector and for European Social Dialogue as a whole. Faced by the institutional lack of decision, the social partners engaged a revision of the initial agreement and concluded the European Framework Agreement on the protection of occupational health and safety in the hairdressing sector in 2016. The European Commission provided its support to improve the agreement’s compatibility with EU law. The social partners reintroduced their request to submit the agreement to Council for its implementing decision. Despite the revision, the social partners’ request was not followed-up. The agreement contains OHS measures and sets out principles of work organisation. [Important elements include wearing gloves when using hazardous substances, working in correct postures to avoid musculoskeletal problems, and avoiding the use of products identified as problematic and substituting those where possible.

The agreed Action Plan is currently implemented with the support of DG EMPL, DG GROW, OSHA, CEN, and others relevant bodies. The approval of the Action Plan has enabled stakeholders to implement related activities in a collaborative approach. The Agreement’s implementation efforts demonstrate that when a legislative initiative is not an option, other means of implementation ought to be considered. Instead of a Directive, it was agreed, to pursue the implementation of the sought-after measures in a tripartite fashion in close cooperation between the social partners and the European Commission services.

In December 2020, the social partners adopted a second joint statement confirming that several actions had been engaged: improving the enforcement of the EU Cosmetics Regulation and ensuring the safety of cosmetics used in the sector; improving OHS in the sector by reviewing the Guidelines relating to the Personal Protective Equipment (PPE) Regulation; developing sector guidance to support the practical application of the Agreement for workers and employers; developing joint actions with EU OSHA; and cooperating with the Senior Labour Inspectors’ Committee. A project to support the implementation of the Agreement was granted under the 2019 EU call for proposals to support social dialogue and social partners engaged research to identify and prioritise hazardous chemical substances in cosmetics. Social partners were also able to launch the standardisation of PPE in the sector. 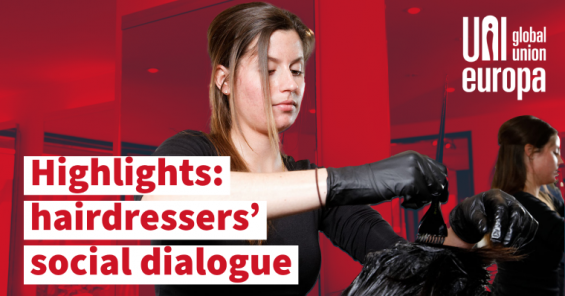 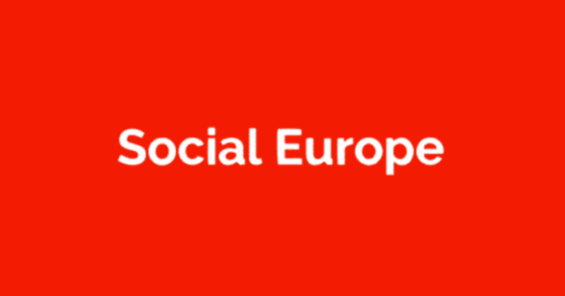