On Thursday, September 30th, leading officials of the European trade union federations EFFAT, EPSU, IndustriAll Europe and UNI Europa as well as the ETUC met with the cabinet of European Commissioner Thierry Breton (Internal Market). The purpose was to present the trade unions’ concerns regarding the announced initiatives on Sustainable Corporate Governance and mandatory Human Rights Due Diligence.

The trade union federations from across Europe – representing 25 million workers – initiated the meeting to demonstrate strong support for a legislative initiative to promote transparency and accountability of corporate behavior throughout a company’s entire supply chain.

Among the examples raised to demonstrate the urgent need for meaningful requirements/standards of such due diligence, were the German global health care corporation, Fresenius and the American fast food giant, McDonald’s. Fresenius’ practices on corruption, union busting and violations of workers’ rights and McDonald’s systematic violation of human rights, health, safety, and environmental standards were cited as compelling reasons for the Due Diligence initiative.

The unions collectively called for a European directive to establish mandatory, comprehensive and effective human rights (including trade union and workers’ due diligence mechanisms covering all activities and business relationships cross a company’s entire supply chain. The unions are especially concerned that a legislative proposal was due to be introduced in June but has been delayed with no indication if or when it will now be introduced. The unions made clear that further delaying the initiative is simply unacceptable.

Specifically, the Unions called for:

In the strongest terms, the trade unions expressed that Europe cannot wait any longer to establish necessary measures to ensure human, trade union and workers’ rights. Any further delay would be an abdication of Leadership. 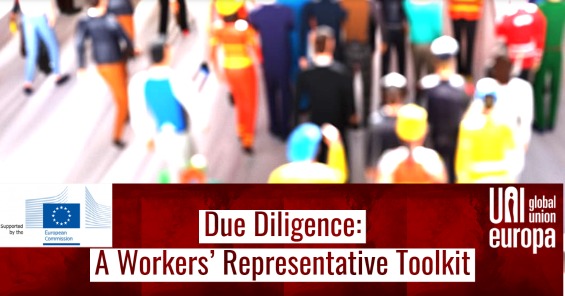 Due diligence for workers 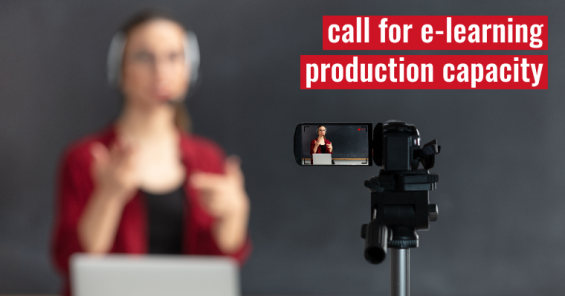