Romanian IT workers trade union, Sindicatul IT Timișoara (SITT), has won UNI Global Union’s Breaking Through Award in recognition of a remarkably successful organizing drive at Infosys, an Indian multinational IT services and consulting company.

Workers overcame an overtly hostile attitude from Infosys in Romania to organize over 450 of 800 employees – more than half of the total number of employees needed to gain legal recognition at company level and start collective negotiations.

“All credit must go to workers at Infosys for standing firm against the company against one of the most aggressive anti-union campaigns in Romania I have ever experienced,” said Florentin Iancu, SITT President. “They thoroughly deserve this honour and without their energy and drive, we could not have had this victory. I believe that this commitment will mean we will be successful in our negotiations for a collective agreement.”

Workers walked the high road as the company made relentless attempts to undermine their organizing efforts, including almost daily briefings against the union. Workers were told that unionizing would jeopardise operations, prevent new clients and even lead to eventual closure of the Romanian branch of Infosys.

A worker from SITT said:

“Despite the pressure that was put from the company on the employees we remained united. Not only that, the anti-union campaign has not given the results the company expected, but it made us more united, stronger and enthusiastic about having a union. We managed to turn things in our favour and we kept the necessary number of members needed for legal recognition, which we have recently won in court after an intensive legal battle with the company. Next, we look forward for starting company level collective negotiations and pushing our agenda on the management’s table.”

The union is seeking to negotiate better wages that meet the cost of inflation, new benefits and greater opportunities for training and career development at the firm.

“The win is also testament to UNI’s organizing strategies in Eastern Europe. It’s the second time in five years we have won the Breaking Through award and shows we are on the right path to building union strength and promoting collective bargaining in the region,” said Florentin Iancu.

SITT has gained 1601 new members in the ICTS sector in the first ten months of 2022.

Infosys has been under the spotlight in the UK, where the Prime Minister Rishi Sunak’s wife, Akshata Murty, is the daughter of Infosys’s billionaire founder, NR Narayana Murthy. 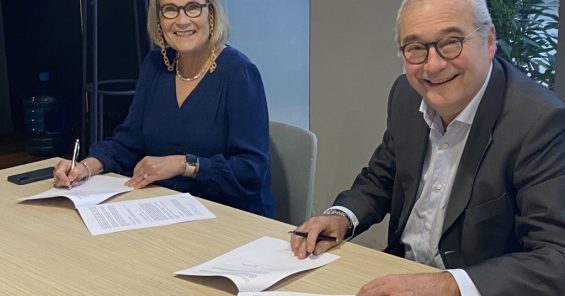 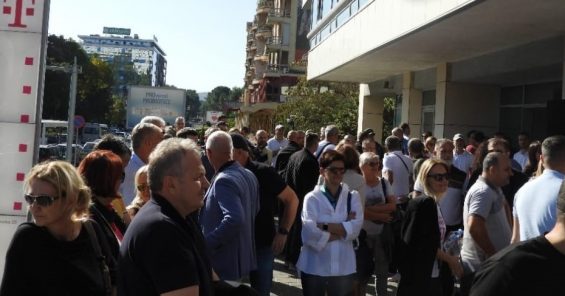