Please read the full text below.

Contrary to the article’s implication, the proposed rules on health and safety for European hairdressers are not ‘tangentially linked’, but in fact closely intertwined, with the so-called Better Regulation agenda. Through two presidencies, the European Commission has stalled rules crucial for the well-being of one million mostly young and female workers in the EU.

The European Commission led by President Juncker and Vice-President Timmermans is disregarding and undermining the autonomy of social partners in the sector who reached a common agreement signed both by employers and workers.

They say “The EU must not be big on small things” – going so far as mocking the agreement in an online publication, which was removed after our letter to the Commission. But in our view workplace health and safety is no small thing – hairdressers are 10 times more likely to develop skin conditions than the average worker and five times more likely to develop musculoskeletal diseases such as arthritis and tendinitis. Hairdressers are regularly exposed to chemicals that are likely carcinogens, and 20% of hairdressers develop work-related asthma.

It has become very clear to us that the Commission expertly wields the Better Regulation agenda to hold back social and employment policies. The agenda actually makes EU decision-making less democratic, adds red tape and works against EU citizens. 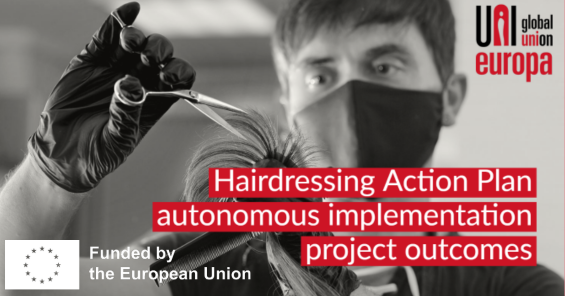 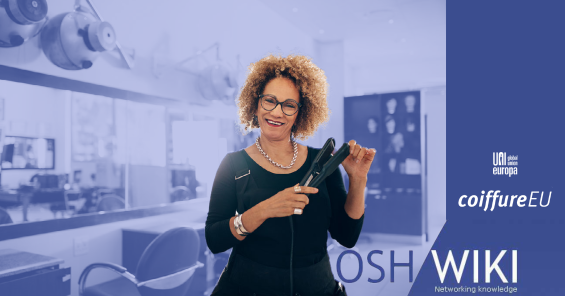