This global agreement will improve workers’ lives around the world. It provides an excellent base for raising working conditions, advancing trade union rights and bettering the provision of care in ORPEA. UNI Europa will work tirelessly with UNI Global Union as well as with trade unions in Europe and around the world to change ORPEA. Globally, leaders in UNI’s Care sector are already welcoming the agreement, as they can see the difference it will make in helping workers organize at this company.

The agreement is strong, and it is binding. Unions around the world do not sign on to this agreement to “launder” ORPEA’s reputation. They will use it to win higher pay, safer work, better staffing ratios and more. ORPEA workers will continue fighting to make the words of this agreement into a reality.

EPSU’s recent criticism of this agreement with ORPEA is unfortunate. UNI Europa is one of three representative European trade union federations in the care sector, despite EPSU’s longstanding and futile claims to the contrary. Over the past years, UNI has reached out to EPSU several times about joint work in ORPEA, and the care sector generally, but they have consistently refused to work together. It should be noted that some French unions like UNSA, one of the largest French unions in ORPEA, have already publicly reacted positively to this agreement.

Instead of publicly criticizing each other, we should unite in creating a stronger trade union movement in the care sector. Our doors are open. Using the great opportunities that the ORPEA global agreement provide should be a worthwhile reason for EPSU to change course for the benefit of all are workers.

Read more about what unions around the world are saying. 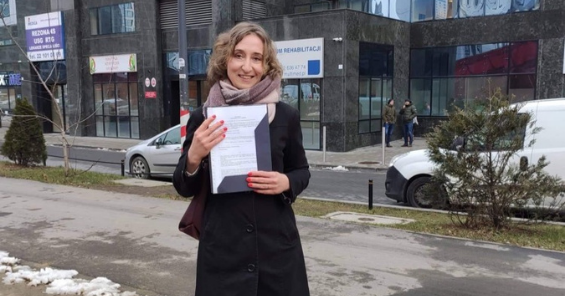 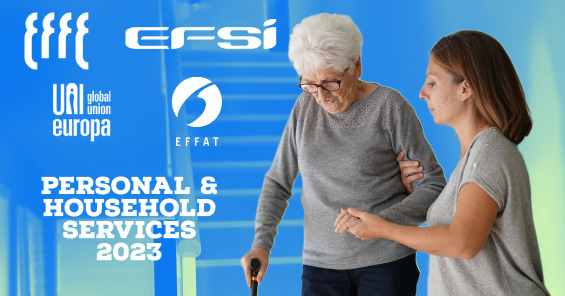