ver.di, Germany’s service workers’ union, wants the U.S. online retailer to recognize the collective agreements for the retail and mail order industries as well as “Good and Healthy Work.”

“The active colleagues who have been fighting for a collective agreement at Amazon for years deserve our respect for the courage they keep showing in this dispute—despite the pressure from the employer,” said ver.di national executive board member Stefanie Nutzenberger.

After years of worker strikes and organizing, Amazon has increased hourly wages. However, because of longer working hours and low-to-no special payments such as Christmas and holiday bonuses, Amazon employees’ incomes often remain several hundred euros less than workers in comparable companies covered by collective agreements.

It is long overdue to give workers appreciation and material security, emphasised ver.di’s Nutzenberger: “Only collective agreements protect workers and end Amazon’s arbitrariness!”

ver.di members at Amazon have been on strike many times before over pay and conditions.

“Amazon can discount prices, but the company cannot continue to discount workers’ labour or their contributions to the company’s success,” said Christy Hoffman, General Secretary of UNI Global Union. “It is time for Amazon in Germany—and everywhere it operates—to negotiate with workers to ensure decent wages, safe jobs and the full protections of collective bargaining.” 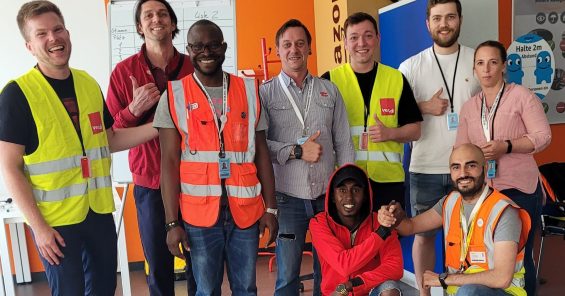 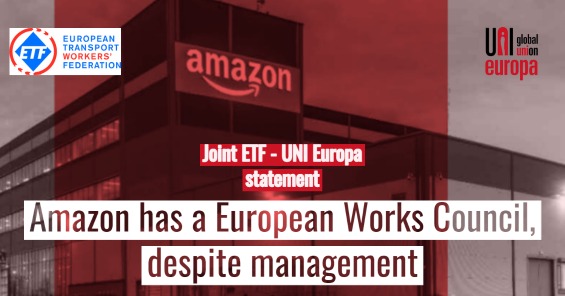