European legislators have agreed on sweeping new legislation to rein in the market power of Tech Giants, such as Amazon. Yesterday (24 March 2022), a provisional agreement between Commission, Council and European Parliament on the Digital Markets Act was reached.

“This is a major step. Governments will be able to truly challenge the manipulations of Big Tech. The free-for-all that tech giants have benefited from until now has had a devastating impact for working people,” said Oliver Roethig, Regional Secretary of UNI Europa.

“Take Amazon: as well as expanding its market share in commerce, it has also expanded its conflictual labour approach which undermines core aspects of the European Social Model. It has used its sway to distort the market to its advantage. This has resulted in taking market share from companies with established labour relations where workers have a strong say over the decisions that impact their lives. It has then imposed its approach of dodging negotiations wherever it can get away with it.

“Governments are establishing the tools to hold these corporations accountable. Many of these big players like Amazon are getting big amounts in government money. As well as applying this regulation, the EU and governments should also use their buying power to make companies behave,” said Oliver Roethig, echoing the motivation behind UNI Europa’s extensive input to this legislative package.

The provisional agreement on the Digital Markets Act

This classification as gatekeepers recognizes that, by determining people’s access to information, goods and services, these corporations have a huge influence in our societies. The Digital Markets Act (DMA) aims to ensure that these platforms do not use this influence to warp things like public opinion or markets to their advantage. That is why the Digital Markets Act is such an important piece of legislation.

“A fair marketplace is part of every democracy,” said Commissioner Margrethe Vestager during the press conference (09:01).“It used to be the Wild West, this is no longer the case. We are taking back control. We as politicians have said to them, yes you are welcome here in our internal market but you must follow our rules,” added Commissioner Thierry Breton (9:04).

The DMA would affect tech giants like Google, Amazon, Facebook, Apple and Microsoft. The scope is companies with a market value of €75 billion ($82.4 billion) or €7.5 billion ($8.26 billion) in annual revenue within the EU, and at least 45 million monthly end-users and 10,000 yearly business users of at least one core platform.

The provision agreement on the Digital Markets Act (DMA) includes among other things:

In an age where tech giants’ revenue far exceeds some countries’ GDP, this law takes sanctioning seriously, it will apply fines of up to 10 percent of a company’s global annual sales for a first offense and up to 20 percent for repeat infringements.

The DMA is a fair instrument to tackle unfair market powers. For more information: see UNI Europa’s report on Politico: Accounting for Workers’ Rights When Regulating Amazon & Other Giants, as well as the language on Big Tech companies in its Emergency Motion.

The legislation will take effect next year. After the legal text is finalised at technical level and checked by lawyer-linguists, it will need to be approved by both Parliament and Council. Once this process is completed, it will come into force 20 days after its publication in the EU Official Journal and the rules will apply six months after. 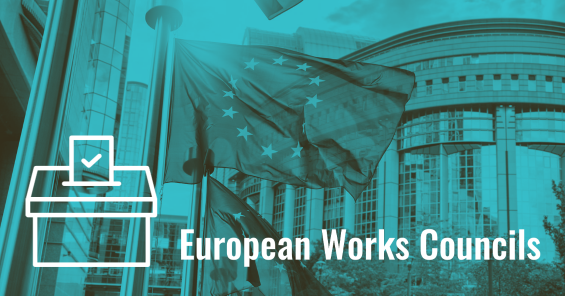 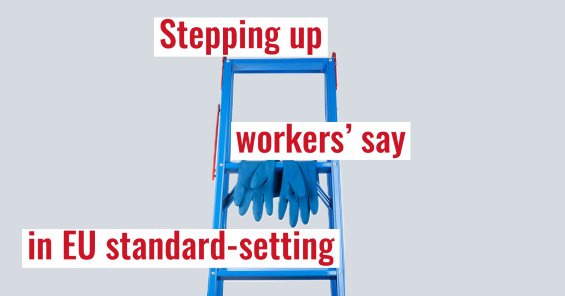